Here Is The TIP HANDBOOK

The TIP partners have written a handbook about their experiences during the TIP project. It includes Islamophobia, anti-bullying courses, the use of forum theatre and much more! 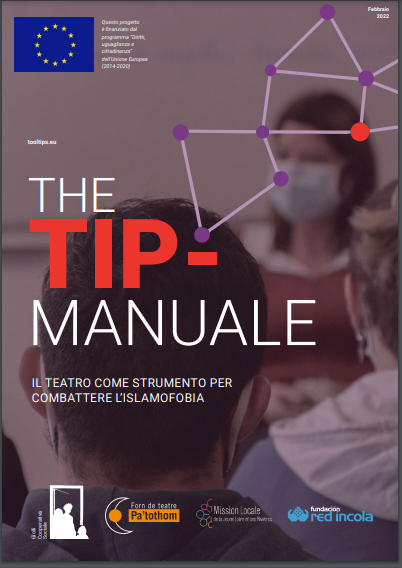 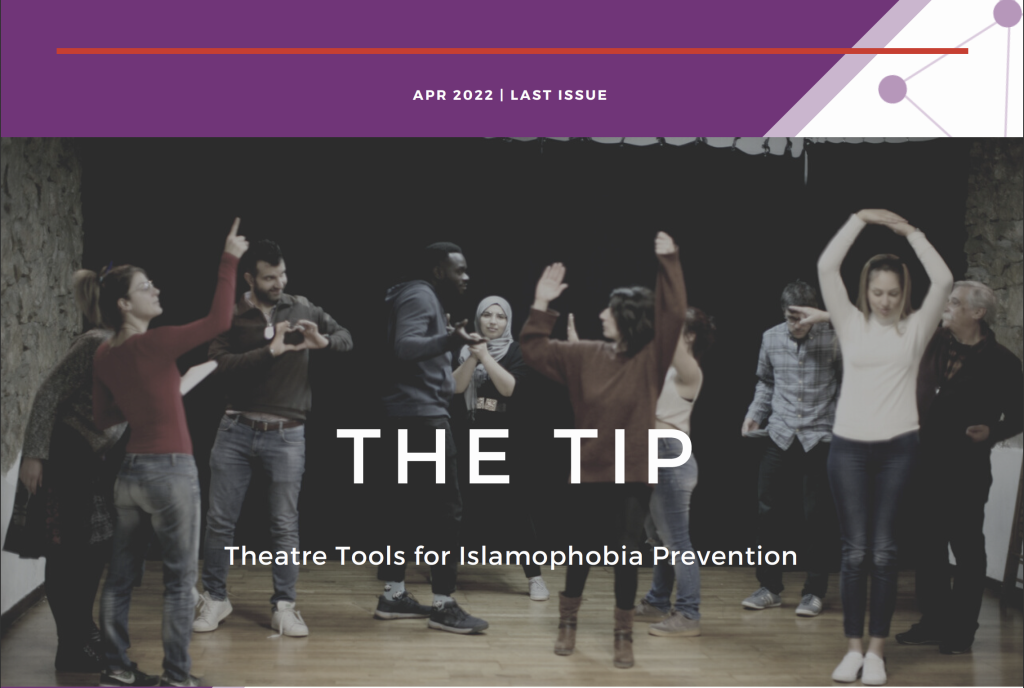 The TIP project has come to an end and this is the last issue of the
TIP newsletter.
These two years of work have been intense and difficult due to the pandemic. Despite the difficulties and obstacles, we are very satisfied with the results achieved and the activities we managed to carry out in Italy, Spain and France. 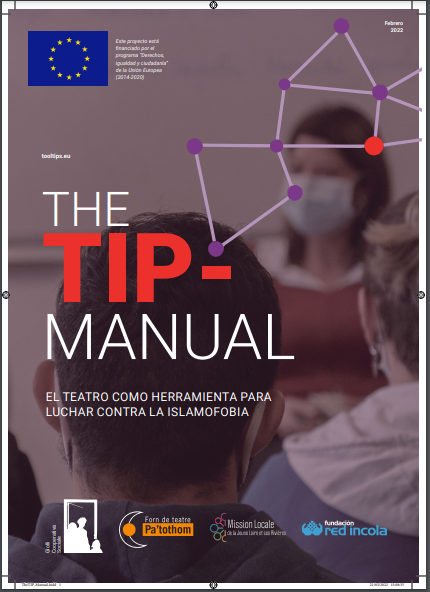 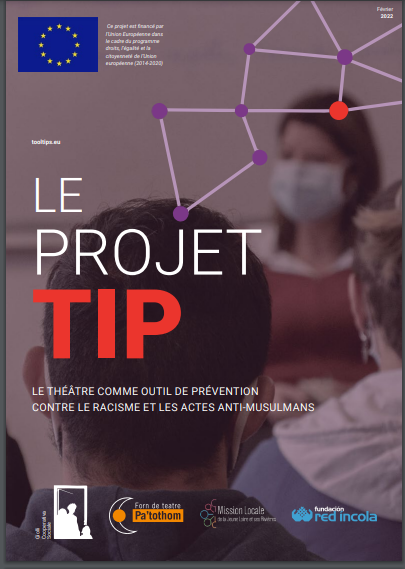 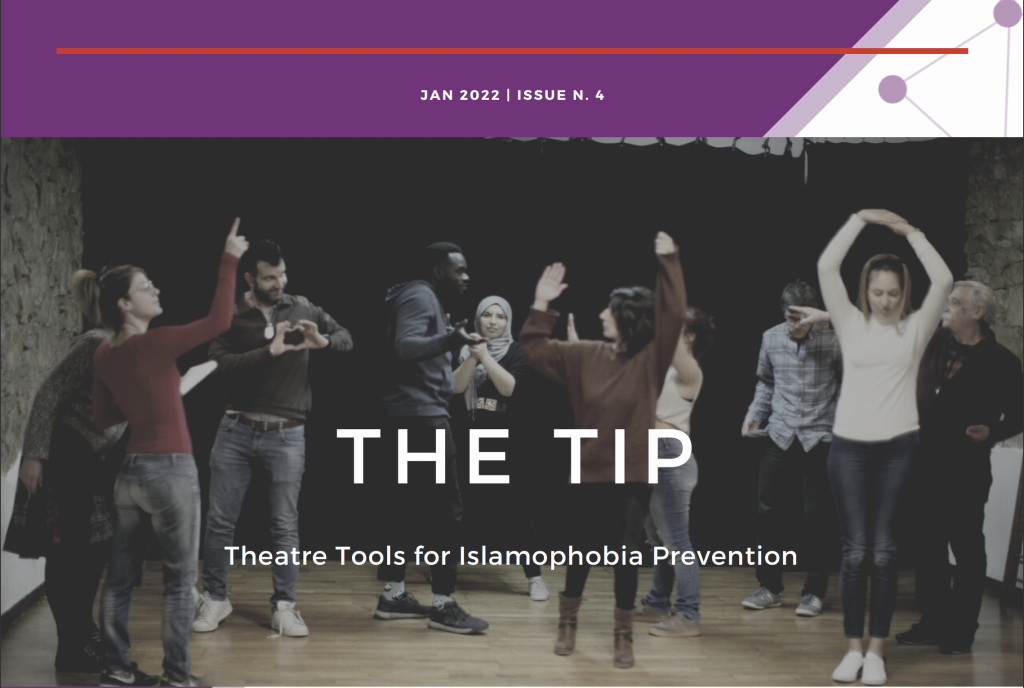 Major events will take place in the coming months. In particular, the final conference of the TIP project under the name of the Conference on Theatre and pedagogy against Islamophobia in Barcelona. Also, the TIP manual will be available soon. It is a useful tool for all people, activists, organisations who want to engage in the fight against Islamophobia.

Selection of good practises against Islamophobia in Europe

After two years of implementing the TIP Project, it has been very enriching to know about many initiatives that are working to fight Islamophobia.Here you can find some of them, which have been a referential framework within the development of our project, both at an ideological and practical level. It is a quite interesting collection of […]

The project is doing well. The TIP partners were pleased to finally meet in person to discuss the development of the project. Theatrical performances took place in France, Spain and Italy. The feedback is very positive! 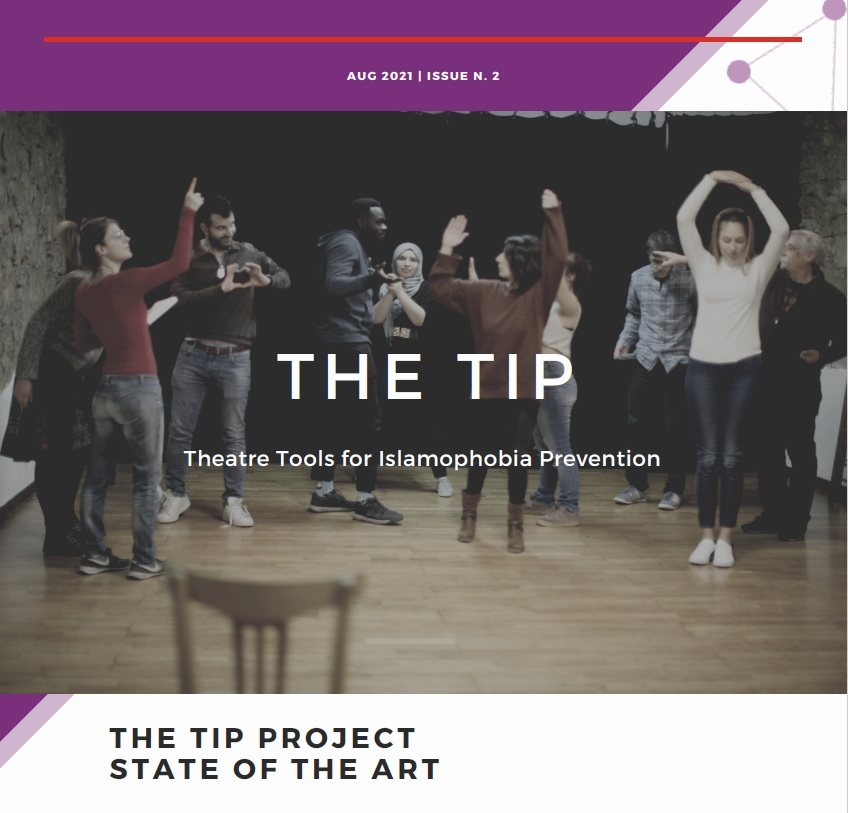 The project has successfully progressed throughout the first half of 2021 despite Covid limitations. All foreseen activities have been carried out and adapted online when presence was not possible. Theatre workshops about Islamophobia were carried out in all four countries with citizens and activists. Forum Theatre performances are currently being staged to inform and sensitise the public while inviting them to take action. We are busy planning the following activities: anti-rumour training, school interventions, international events, and much more…